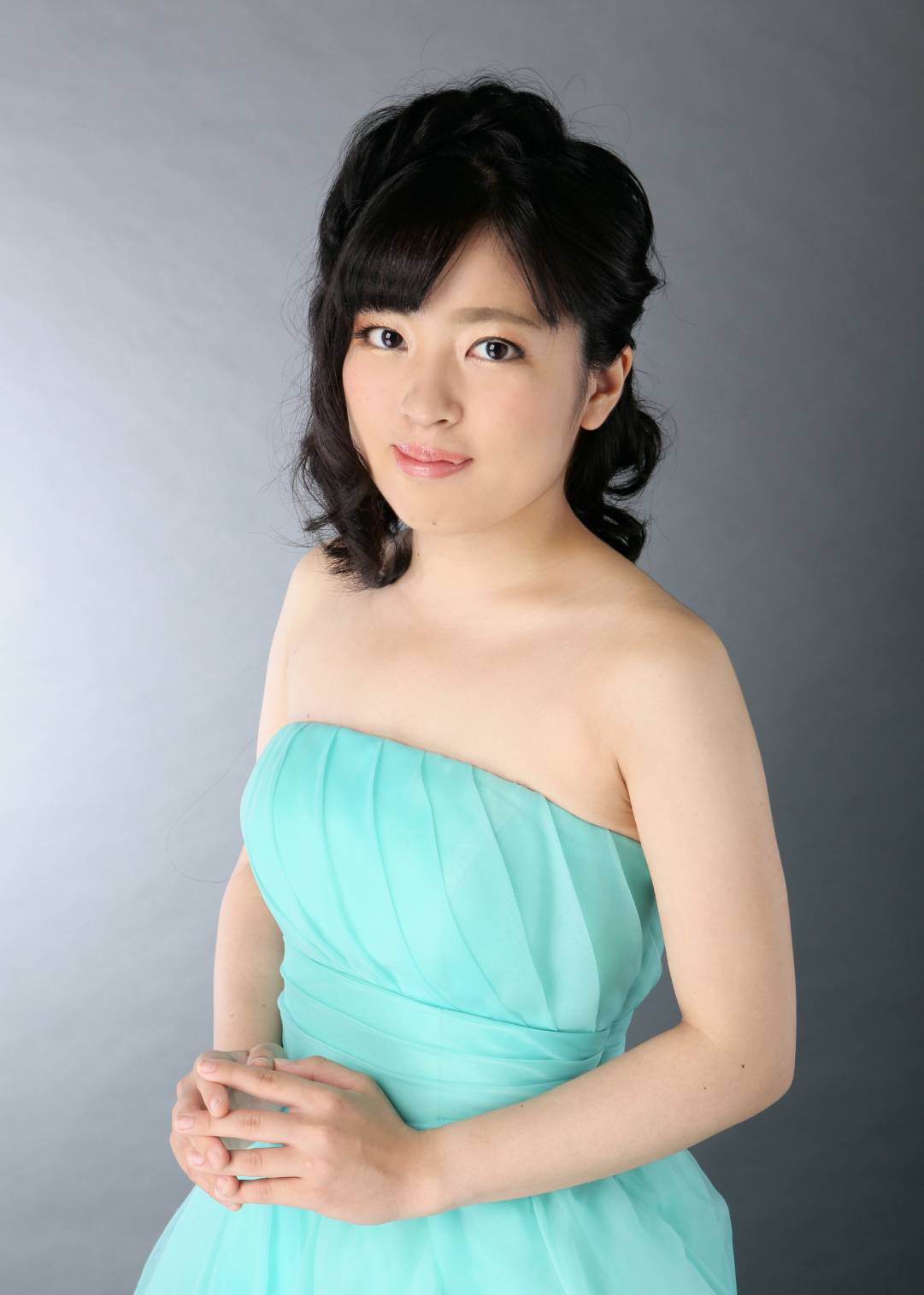 Megumi Sato was born in Tokyo on February 3rd 1993. Inspired by her mother, she started the piano when she was 6 years old. She studied in the musical course of Meiwa high school under Megumi Iwano. In 2011 she entered Aichi University of Art under Ayako Kawai. After graduating with her Bachelor’s Degree in Music in 2015, Megumi made the move to France.

Since 2018, she studied at Conservatoire National Supérieur Musique et Danse de Lyon (CNSM de Lyon) under Laurent Cabasso and Hélène Bouchez.
In 2020, she graduated from CNSM de Lyon with her Master’s Degree in Music.

Among recitals and concerts in Europe and Japan, she participated in “35th Festival Chopin in Paris” in 2018.

As an active in chamber music, she played with other musicians and singers. She is currently interested in duets, performing 4-hand with Ayano Kamei. In 2018, they received the honor prize at the Bellan International Competition for their 4-hand performance.